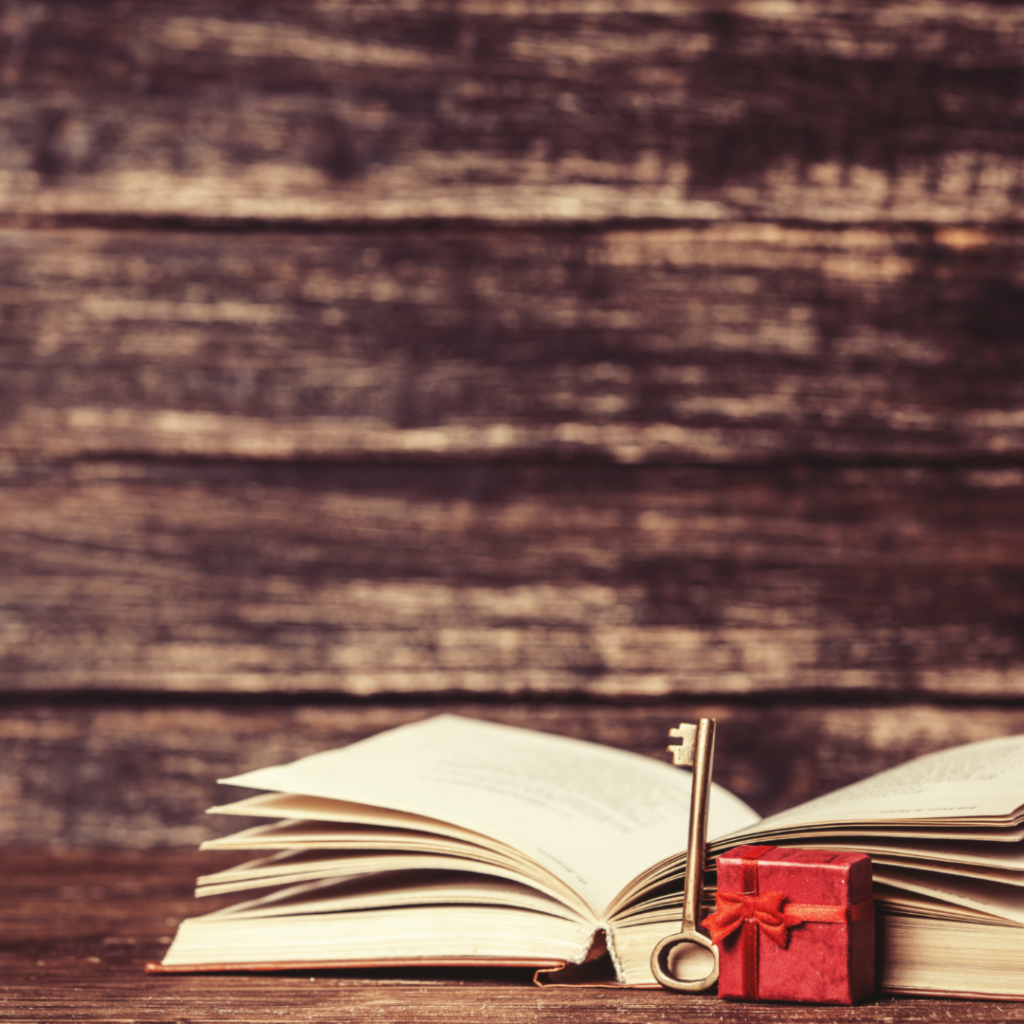 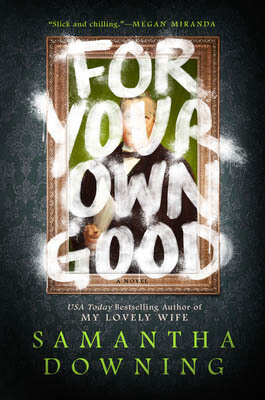 For Your Own Good by Samantha Downing (Berkley)

Yup!  I loved this one.  I am definitely drawn to private school drama and scandal and Downing delivered.  Lots of messed-up humans in this book so be prepared to keep guessing and guessing as more deaths occur on campus.  Harvard is not worth it to me 😂😂😂😂 BUT reading this book was!

“Teddy Crutcher has won Teacher of the Year at the prestigious Belmont Academy, home to the best and brightest.

He says his wife couldn’t be more proud—though no one has seen her in a while.

Teddy really can’t be bothered with a few mysterious deaths on campus that’re looking more and more like murder or with the student digging a little too deep into Teddy’s personal life. His main focus is pushing these kids to their full academic potential.

All he wants is for his colleagues—and the endlessly meddlesome parents—to stay out of his way. If not, well, they’ll get what they deserve.

It’s really too bad that sometimes excellence can come at such a high cost.”

P.S.  I can’t say that there are many kind people in this book 😂😂, but we can still be kind with this zip pouch, perfect for pens, makeup, etc.  I love a good pairing! 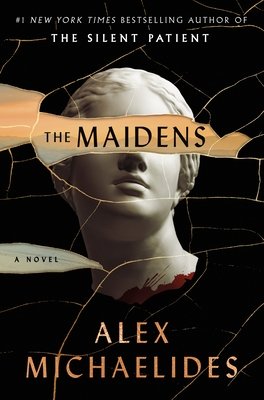 More campus scandals coming your way this holiday season. Reading The Maidens is the perfect escape from the daily grind. I loved Michaelides intricate details on Greek mythology and the psychology element he infuses into his tale.  He has mastered having a therapist in his story once again.  If you have read The Silent Patient, then you will appreciate the subtle nod he gives to it in this story.  Always fun in my opinion. Here is the scoop, Michaelides set the bar as high as it can go for his future novels with his 5-star debut, The Silent Patient. I truly believe his sophomore novel reached that bar and will be loved this holiday season by thrill-seekers everywhere.  You can read my full post HERE on this book.

“Edward Fosca is a murderer. Of this Mariana is certain. But Fosca is untouchable. A handsome and charismatic Greek tragedy professor at Cambridge University, Fosca is adored by staff and students alike—particularly by the members of a secret society of female students known as The Maidens.

Mariana Andros is a brilliant but troubled group therapist who becomes fixated on The Maidens when one member, a friend of Mariana’s niece Zoe, is found murdered in Cambridge.

Mariana, who was once herself a student at the university, quickly suspects that behind the idyllic beauty of the spires and turrets, and beneath the ancient traditions, lies something sinister. And she becomes convinced that, despite his alibi, Edward Fosca is guilty of the murder. But why would the professor target one of his students? And why does he keep returning to the rites of Persephone, the maiden, and her journey to the underworld?

When another body is found, Mariana’s obsession with proving Fosca’s guilt spirals out of control, threatening to destroy her credibility as well as her closest relationships. But Mariana is determined to stop this killer, even if it costs her everything—including her own life.”

P.S.  If you are reading my blog you are either a book nerd or shopping for one.  This hat is a winning combination with Michaelide’s book. 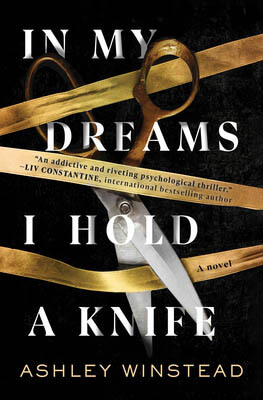 In My Dreams I Hold a Knife: A Novel by Ashley Winstead (Sourcebooks Landmark)

WOW! I could not put this academic thriller down to save my life.  This one kept me guessing literally to the very end. My heart was racing and my mind was bending with every page I read.  All of the characters had major issues and I pretty much trusted no one. Can you say SPECTACULAR!

“Ten years after graduation, Jessica Miller has planned her triumphant return to her southern, elite Duquette University, down to the envious whispers that are sure to follow in her wake. Everyone is going to see the girl she wants them to see—confident, beautiful, indifferent. Not the girl she was when she left campus, back when Heather Shelby’s murder fractured everything, including the tight bond linking the six friends she’d been closest to since freshman year.

But not everyone is ready to move on. Not everyone left Duquette ten years ago, and not everyone can let Heather’s murder go unsolved. Someone is determined to trap the real killer, to make the guilty pay. When the six friends are reunited, they will be forced to confront what happened that night—and the years’ worth of secrets each of them would do anything to keep hidden.”

P.S.  Keep this book safe with this wicked cute booksleeve that I would love someone to gift me.  If you don’t like the pattern I chose, check out the shop for more!