Thank You For Being a Friend

The Last Year of the War
By Susan Meissner 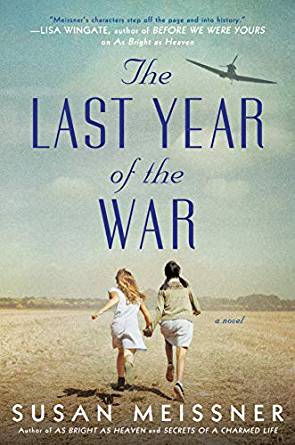 I love historical fiction. Historical facts mixed with a splash of fiction is the perfect reading cocktail for me. I have spent many hours of my reading life devouring books set during the Second World War. A time period filled with destruction, terror, and utter devastation has been the backdrop for so many award-winning books. Not only do these books give prominence to an unimaginable time in our history, but they shine a light on the human spirit. Fans of Susan Meissner rejoice!!!!!! Her new book, The Last Year of the War, is set during this unbelievable time in our history. Her story draws attention to the love of family and the power of friendship during war. Once again, Meissner delivers a story that will have you hooked from the very beginning.

It is 1943. Elise Sontag is a 14-year-old girl living in Iowa with her parents and younger brother. Her parents emigrated from Germany two decades prior. Since then, they have lived a typical American life. However, things take a turn for the worse when Elise’s father is arrested on suspicion of being a Nazi sympathizer. Once the details of his conviction are settled, Elise and her family are moved from their home to an internment camp in Texas for the remainder of the war, or until their fate is decided. Living behind barbed wire fences and isolated from the world, Elise must try to embrace her new setting and make the best of it. It is at this camp where Elise meets a Japanese girl her own age named Mariko, who becomes her best friend and kindred spirit. Their 18 months of friendship is abruptly interrupted when Elise and her family are sent back to Germany and Mariko and her family are soon after sent to Japan.

Living in the internment camp was like living in a bubble for the Sontag family. With no access to newspapers and information from the outside world, they had no idea of the severity of what they were walking into when they arrived in Germany during the last year of the war. The beautiful Germany that Elise’s father remembered was now a war-torn mess. Little did they know how endangered their lives would be during the years to come. Elise’s strength was fueled by her need to see Mariko again. She was determined to fulfill their dream of meeting up once they turn 18 in NYC to start a fresh and fabulous life together.

The Last Year of the War was such a wonderful book. The chapters alternate between Elise’s younger years during the war and the present day. Glimmers of present-day Elise intertwined with younger Elise will keep readers on their toes throughout the book, making it difficult to predict how the story will unfold. I enjoyed how Meissner incorporated what it was like to live in an American internment camp. This is one area I haven’t read a lot about in historical fiction. It also explores what life was like for civilians living in Germany during and after the war and how one’s nationality determined whether or not they were viewed as the enemy. Readers will gain insight into how difficult it was to be loyal to your country, yourself, and to mankind during this difficult chapter in our history. This story captivated me from the first few pages. Meissner writes with pure love and grace. Her story comes instantly to life from the very beginning. The Last Year of the War is a beautiful story that was easy to read and digest. I looked forward to reading this book every time I picked it up. It wasn’t long at all before I finished the last page of yet again……another magnificent Susan Meissner book.

I now wait with bated breath for her next novel. Good Grief…….I hope she is a fast writer!

P.S. If you haven’t already, you must read A Fall of Marigolds, also by Susan Meissner. It is a work of art! I Promise you……you will not regret it!!!!

Click here to purchase A Fall of Marigolds by Susan Meissner

PrevPreviousThere is No Place Like Home
NextThe Loved OneNext 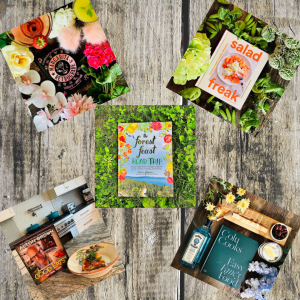 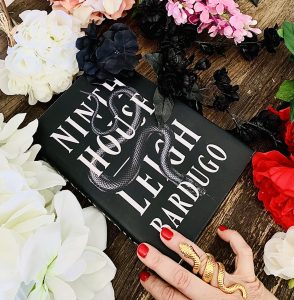