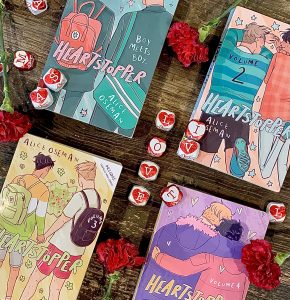 Happy Valentine’s Day my friend!  Roses, chocolates, conversational hearts, and sweet kisses fill this day of love.  Today I am sharing with you one of my favorite graphic novel series that absolutely has all the feels and is perfect for this very special day or any day for that matter.  Alice Oseman’s Heartstopper series is an all-encompassing story of friendship, first love, and coming out…all during the awkward time of being a teenager. I borrowed this series from the library to read and have officially decided to purchase all four Heartstopper books because they left such a huge impression on my heart and now need a permanent place on my bookshelf. This book series had me squealing with absolute delight. 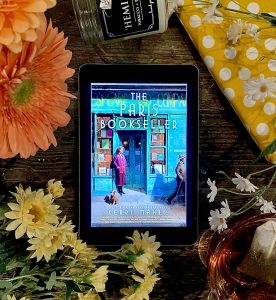 Today, I am over the moon to share with you Kerri Maher’s latest creation, The Paris Bookseller. Maher brings to life the extraordinary Sylvia Beach. Beach is known for her famous English language bookstore and lending library, Shakespeare and Company which she opened in 1919 in Paris. But what many may not know is that she (Shakespeare and Company) was the first to publish the book, Ulysses by none other than Irish writer, James Joyce. Beach was THE champion for Joyce’s highly controversial book and made it her life’s work (at the time) to not only get it published by Joyce’s 40th birthday (February 2, 1922) but to fight for its seriousness in America where it was banned for so long. Beach was a force to be reckoned with leaving a huge literary stamp on the world for women, writers, and book lovers everywhere. 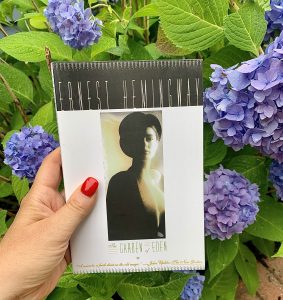 I am here to share with you that today would have been Ernest Hemingway’s 122nd birthday. Just to refresh your memory, Hemingway was born in 1899 and died at the age of 61 years of age. He is considered one of America’s greatest novelists and short story writers of all time. 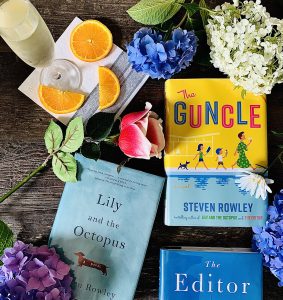 A Letter To Steven Rowley

For the first time ever, Kelly from Dear Mr. Hemingway is writing to a DIFFERENT author. Today’s letter is to Steven Rowley, author of Lily and the Octopus, The Editor and The Guncle. 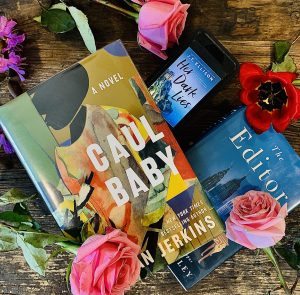 Today I am coming at you with not one, but three books to quench your reading desires. Caul births, Jackie O. and a cliffside villa on the coast of Italy is what’s in store for you with this triple threat selection. Even though all three books could not have been more different, they all are fantastic reads in their own special way and I highly encourage you to add them to your TBR. Let’s take a look, shall we? 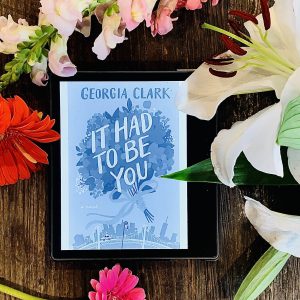 Love is in the air, and it feels like Valentine’s Day… in the beginning of May. Because of this, I have to share with you the most sprightly and heartwarming book. It Had To Be You by Georgia Clark has all the “feels” and I literally can’t stop smiling. Love almighty love is the theme here, and Clark delivers a five star tale blending a sprinkle of Modern Love with a dollop of Love Actually. This twenty-first century romantic comedy is a ray of sunshine and I can’t wait for the world to read it. 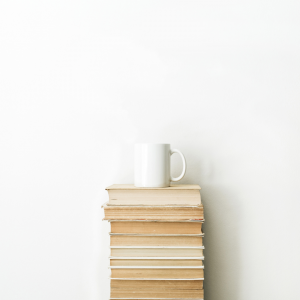 A Handful of Books…Just For You

Because I am forever a mood reader, I require a variety of reading options at my fingertips at all times. Whether it’s a literary drama, a light an airy romance, or a thriller gone wild, my state of mind always dictates to me my next read. Here are a handful of book recommendations to kickstart your weekend. 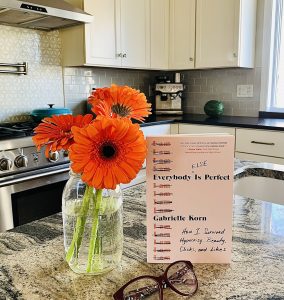 Gabrielle Korn, a digital media expert, former editor at Refinery29 and former editor-in-chief of Nylon shares in her new memoir, personal essays relating to this very issue. Her story is an eye-opening, contemporary account of how damaging the fashion and beauty industries have been (and still can be) to women. Her writing is fresh and alive and pretty much blew me away. I hope you will read her book and find wisdom and courage in her words. 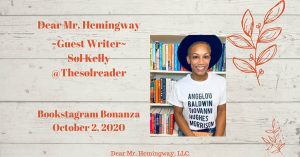 Dear Book Lovers,
I am so very happy to introduce you to today’s Guest Writer. Sol Kelly lives in Houston, Texas. She is the creator of the gorgeous book blog, The Sol Reader, and the popular Bookstagram (Instagram for book lovers) page, @thesolreader. Sol is an absolute free-spirit who loves to travel and explore new bookstores while learning new cultures and languages along the way. 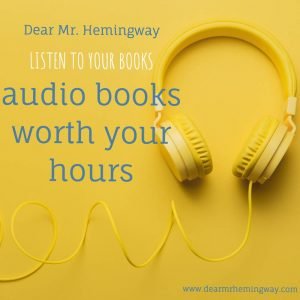 Audio Books Worth Your Hours

I need to say something and I really hope you and everyone else hears this correctly. AUDIO BOOKS COUNT AS READING! I can’t believe that there are actual people in the world that believe this to be untrue. I am setting the record straight today. Listening to your books vs. reading a physical book comes down to modality. One uses visual, while the other uses auditory. That is it. Still reading! 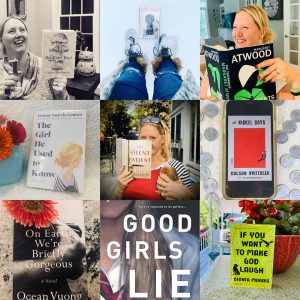 Can you believe that today is the last day of 2019? The last day of this DECADE???? This year has turned out some tremendous reads. Today I am sharing my top nine reads of 2019. Whether I was excited, crying, horrified, or genuinely scared, these nine books delivered the feels!!!! 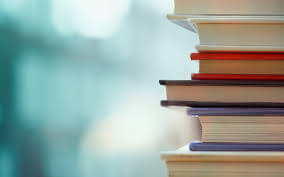 It has been weeks since my last letter to you. Time flies by when you are on vacation, spending time with friends and family, and reading wonderful books! Nevertheless, summer is over 😢😢 and fall is in the air 😁😁. Today, I thought it would be great to recap a bunch of books that I’ve read recently. Now is the time to get everyone’s fall TBR piles stacked and ready to go. 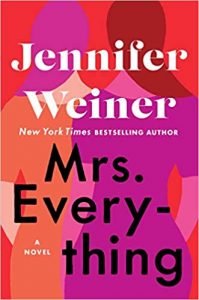 Women! We are a force to be reckoned with!  We have come so far as a gender with more roads to conquer. Jennifer Weiner’s new novel, Mrs. Everything, takes readers back to a time when women were the secondary sex. They earned college degrees in MRS and honorary Phds in Laundry, Cleaning, and Child Rearing. During this time, homosexuality was considered taboo, and sticking with “your own kind” kept you on the right path (whatever that means). 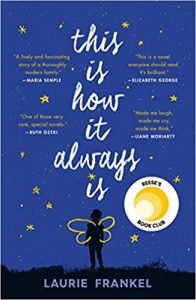 Unconditional Love at its Finest!

Oh, how our lives are constantly filled with “what ifs”. You can make yourself crazy trying to answer that question, day in and day out about every little thing. However, there is much beauty in a question beginning with these two words. There is a certain mystery in it that will not only evoke interest but will create dialogue, debate, and overall awareness of a new or existing issue.