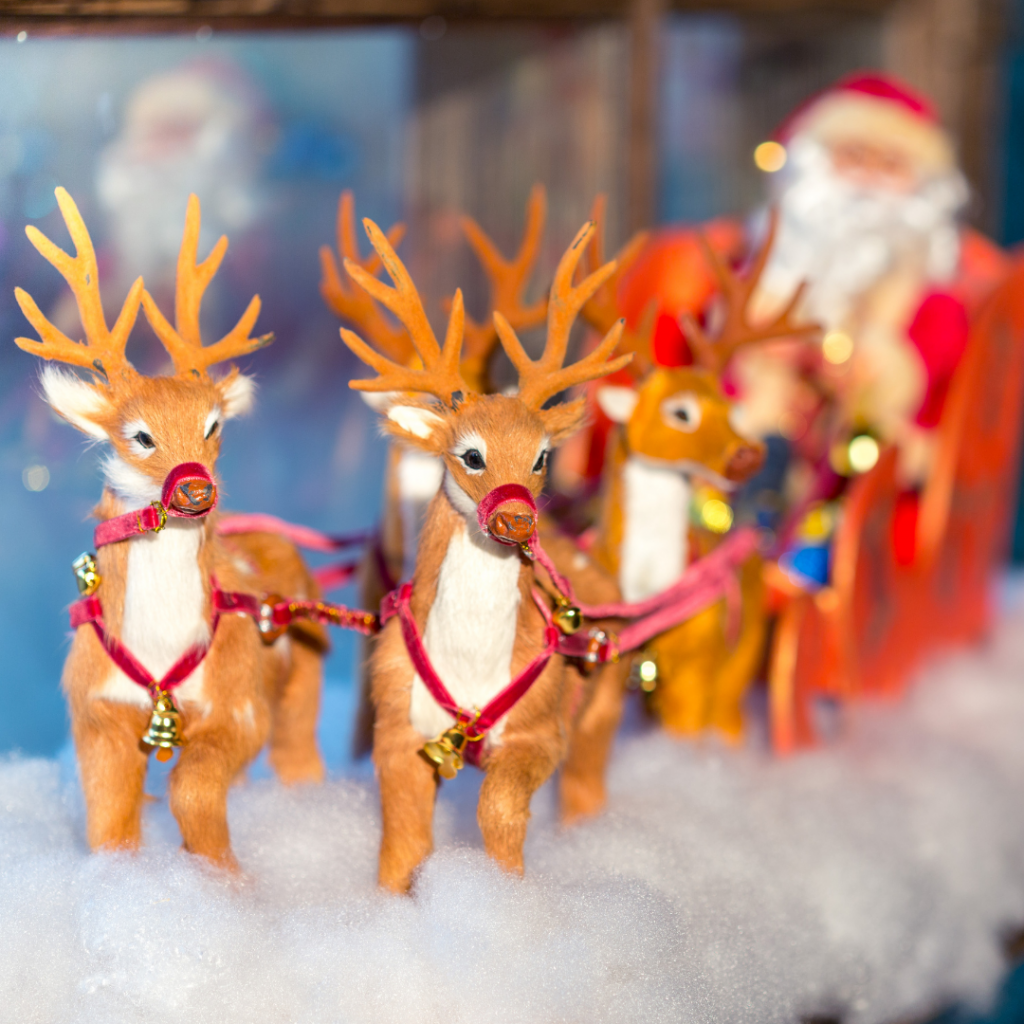 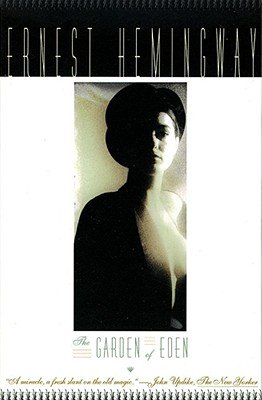 The Garden of Eden by Ernest Hemingway (Scribner)

I am sharing with you one of Hemingway’s most controversial novels, The Garden of Eden this holiday season. What was different about this novel was its contemporary vibe.  Hemingway was clearly exploring gender roles, transgenderism, and sexuality between the pages of his book. There is just SO MUCH to talk about.  It’s definitely a book that requires reading several times to explore all of the diverse issues.  This is a bookshelf staple! Click HERE to read my full post on this classic.

“The last uncompleted novel of Ernest Hemingway, published posthumously in 1986, charts the life of a young American writer and his glamorous wife who fall for the same woman.

P.S.  I am in love with this store and all of its products.  This tote and Hemingway book is the perfect gift combination.