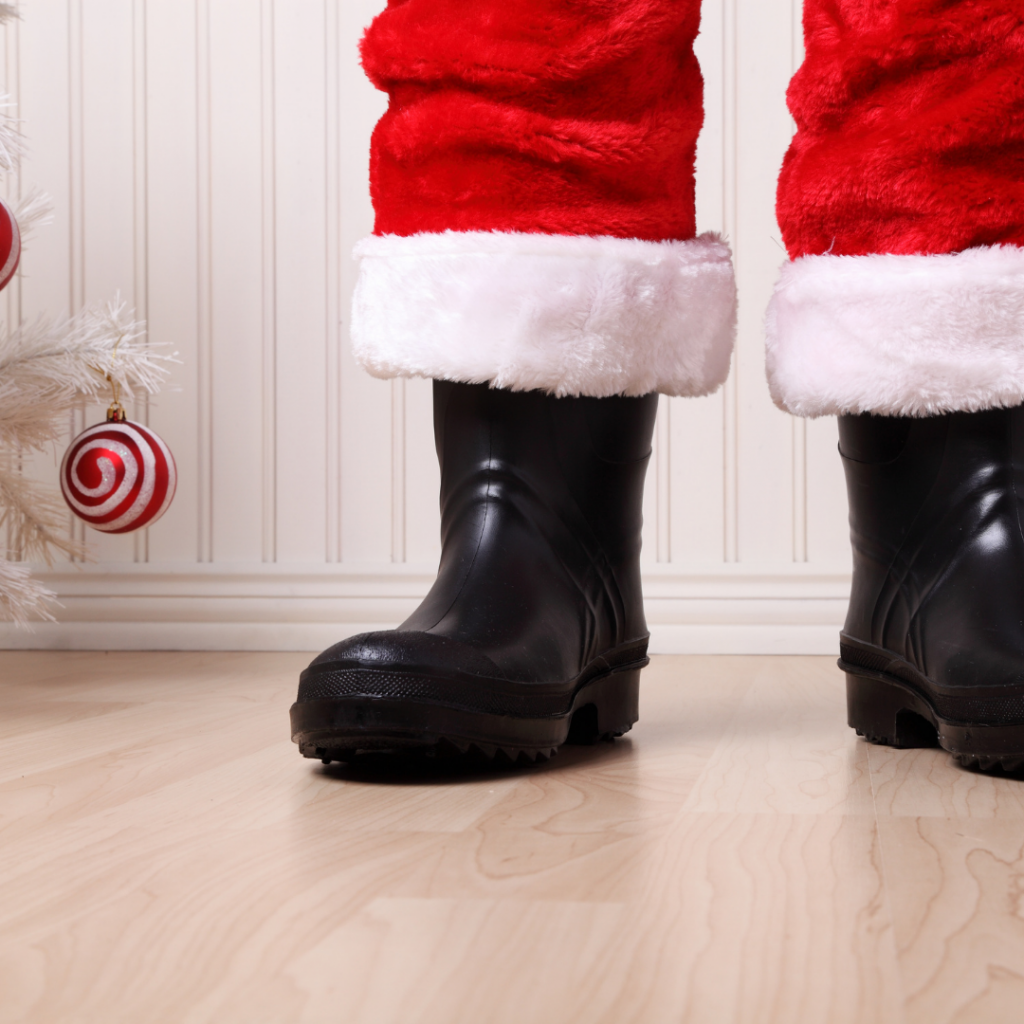 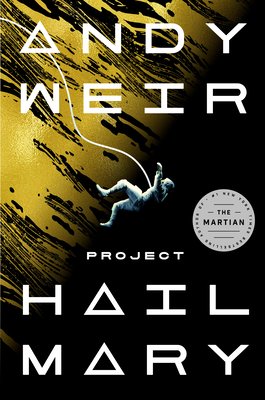 All I can say is…this book is so smart.  Anything related to space is my jam, and Weir once again did not disappoint.  For all the science and space lingo used, I surprisingly followed along very easily.  I love space stories that feel like they could actually be real.  This book moves quickly and the pages pretty much turn themselves. Rocky will melt your heart..I can promise you that.

“Ryland Grace is the sole survivor on a desperate, last-chance mission—and if he fails, humanity and the earth itself will perish.

Except that right now, he doesn’t know that. He can’t even remember his own name, let alone the nature of his assignment or how to complete it.

All he knows is that he’s been asleep for a very, very long time. And he’s just been awakened to find himself millions of miles from home, with nothing but two corpses for company.

His crewmates dead, his memories fuzzily returning, Ryland realizes that an impossible task now confronts him. Hurtling through space on this tiny ship, it’s up to him to puzzle out an impossible scientific mystery—and conquer an extinction-level threat to our species.

And with the clock ticking down and the nearest human being light-years away, he’s got to do it all alone.

P.S.  I am in love with these cocktail kits.  Not only are they perfect for around the firepit, but they also make many many servings!  Project Hail Mary + Cocktail = Slam Dunk! 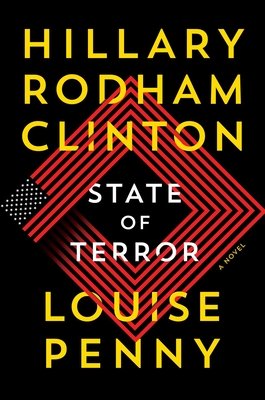 I am SO glad I picked this book up.  I forgot how much I love political thrillers.  Cozy mystery writer Louise Penny and former Secretary of State, Hillary Rodham Clinton teamed up to write State of Terror and WOW…I loved it. Talk about a dynamic duo!!!! This book moves faster than lightning and will keep you on the edge of your seat every step of the way.  I definitely felt some Homeland vibes.

“After a tumultuous period in American politics, a new administration has just been sworn in, and to everyone’s surprise, the president chooses a political enemy for the vital position of secretary of state.

There is no love lost between the president of the United States and Ellen Adams, his new secretary of state. But it’s a canny move on the part of the president. With this appointment, he silences one of his harshest critics, since taking the job means Adams must step down as head of her multinational media conglomerate.

As the new president addresses Congress for the first time, with Secretary Adams in attendance, Anahita Dahir, a young foreign service officer (FSO) on the Pakistan desk at the State Department, receives a baffling text from an anonymous source.

Too late, she realizes the message was a hastily coded warning.

What begins as a series of apparent terrorist attacks is revealed to be the beginning of an international chess game involving the volatile and Byzantine politics of Pakistan, Afghanistan, and Iran; the race to develop nuclear weapons in the region; the Russian mob; a burgeoning rogue terrorist organization; and an American government set back on its heels in the international arena.

As the horrifying scale of the threat becomes clear, Secretary Adams and her team realize it has been carefully planned to take advantage of four years of an American government out of touch with international affairs, out of practice with diplomacy, and out of power in the places where it counts the most.

To defeat such an intricate, carefully constructed conspiracy, it will take the skills of a unique team: a passionate young FSO; a dedicated journalist; and a smart, determined, but as yet untested new secretary of state.”

P.S.  Light your candle in style with this elegant match bottle.  Reading with a candle lit in the background is EVERYTHING! Oh, what a wonderful pair! 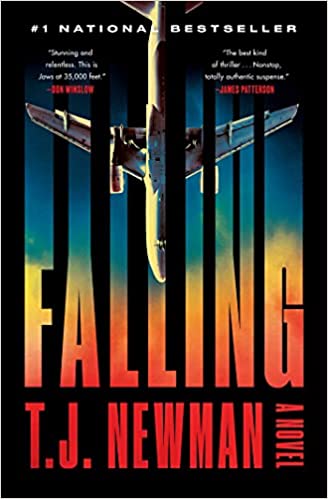 The synopsis from the publisher of this book pretty sums it up.  I will add this…you will not be able to put this down. Falling is a HIGH OCTANE READ! I love the way Newman delivers heart-pounding action in the air and on the ground.  Because Newman was a flight attendant for so many years, her descriptions of what happened inside the plane felt authentic to me. Buckle up for this one! You can read my full post on this book right HERE

“You just boarded a flight to New York.

There are one hundred and forty-three other passengers onboard.

What you don’t know is that thirty minutes before the flight your pilot’s family was kidnapped.

For his family to live, everyone on your plane must die.

The only way the family will survive is if the pilot follows his orders and crashes the plane.

P.S. I adore lemon verbena with all my heart and soul.  I absolutely must pair this glorious hand cream with Newman’s heart-pounding read.   Say goodbye to chapped hands for good with this natural product!