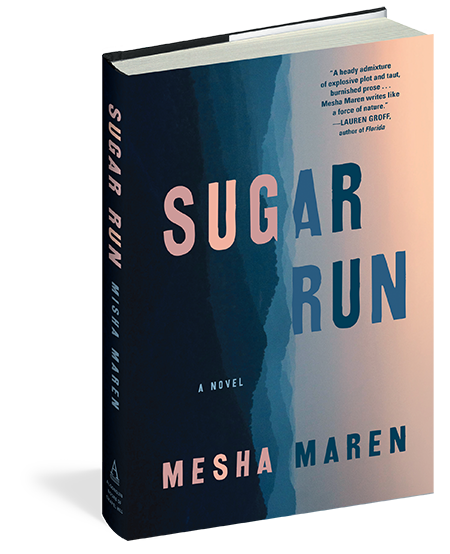 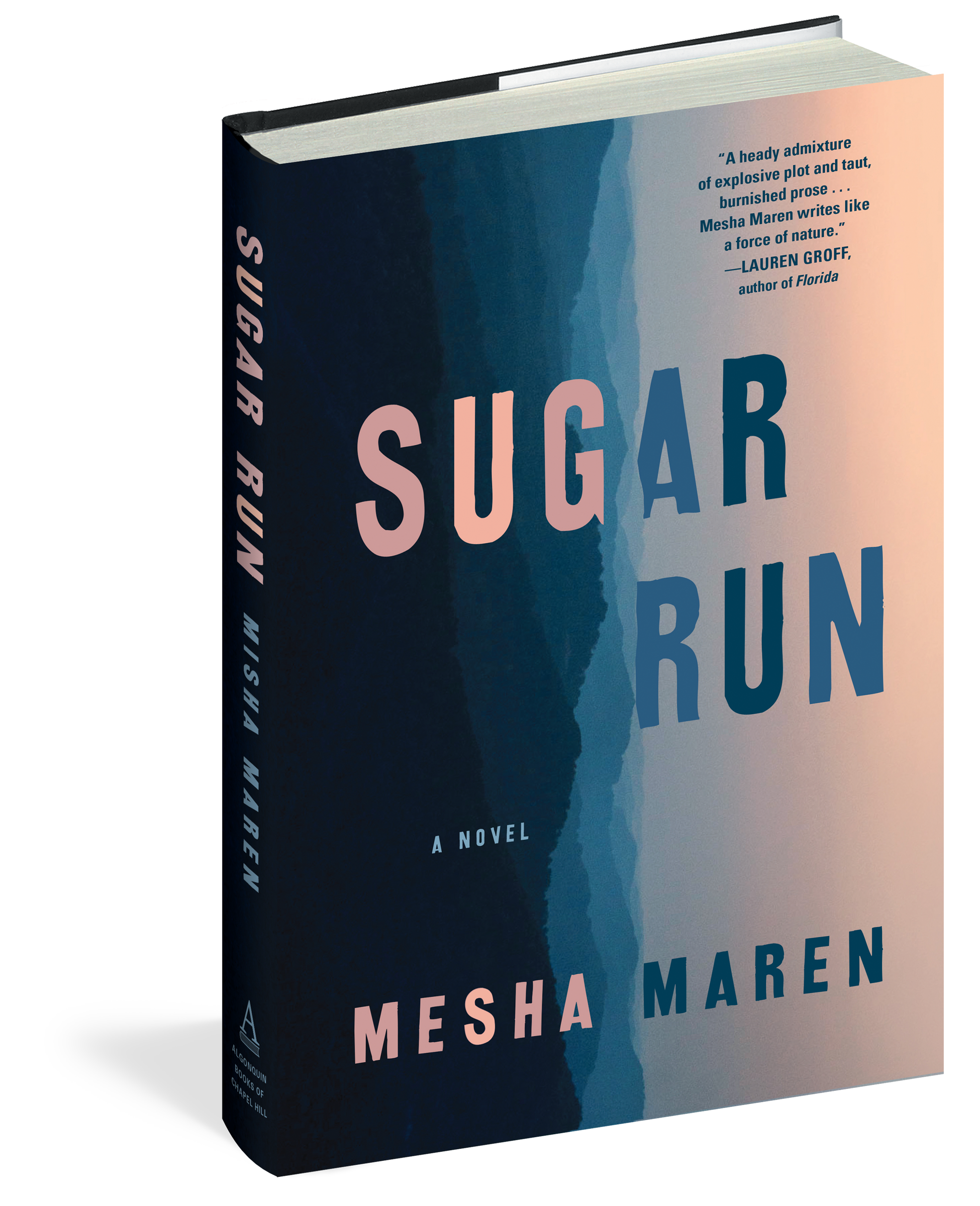 The second I read the synopsis for the book, Sugar Run by Mesha Maren, I knew I needed to read it and write about it. I came across this shortly after finishing a bunch of light reads and a few memoirs. I was ready for something with a darker vibe that I could really sink my teeth into.  Maren’s book did not disappoint. She transported me to a world filled with chaotic characters and complete desperation. If you are looking for an edgier read and one that showcases social realism, Sugar Run will hit the sweet spot for you.

Sugar Run follows Jodi McCarty’s journey.  In 1989, at age 17, Jodi is convicted of murder and sentenced to life in prison.  Eighteen years later, she is unexpectedly released from her sentence and placed on parole.  Jodi plans to start over with her new found freedom and heads back to her home in rural West Virginia where she lived most of her childhood with her grandmother. Before she heads home, she is determined to connect with someone from her past (Ricky) and fulfill an overdue promise she made to him years ago.  Shortly after her release, Jodi also meets a young and troubled mother of three boys named Miranda. She quickly falls in love with the idea of Miranda and her sons and Ricky all starting a new life together with her in West Virginia. Unfortunately, dreams of a new life are quickly squashed by the impact of having a major criminal record, problems with drugs and alcohol and living in severe rural poverty.

Maren’s story bounces back and forth between Jodi’s life right before her conviction and the present day.  Readers will learn of Jodi’s old lover, Paula, their gambling past, and all the gritty details leading up to her jail sentence.  They will also witness her new life out of prison, her love for Miranda, and her quest for a brighter future. Both periods of Jodi’s life were charged with a fierce yearning for something good.  Her longing was constantly clouded by alcohol, assorted pills, cringe-worthy decisions, and her acute need for love. Maren’s writing awakened my senses. I could smell the lingering cigarette smoke and whiskey on the character’s breath.  Panic filled me with each gulp of alcohol and pill swallowed. My hands turned sweaty when Jodi fondled the cold metal gun in her pocket. Maren’s writing makes the dingy atmosphere come to life with each written word.

The weight of Jodi’s reality stayed with me throughout this book and long after I read the last page.  Through it all, there was a glimmer of hope that seeped through the tiny cracks of her wounded soul. Despite all of her blemishes, I truly liked Jodi.  She is a character that desperately needs a cheerleader. Yes, it was difficult not to shudder with all of her poor choices and setbacks. With every step forward though, my hope for Jodi was slowly rejuvenated. I hope readers will embrace this book and share it with their reading friends and book communities.  This is a perfect read for an upcoming book club! So much to discuss! Enjoy!

P.S.  The phrase “Sugar Run” is used when someone is on a winning streak playing poker.