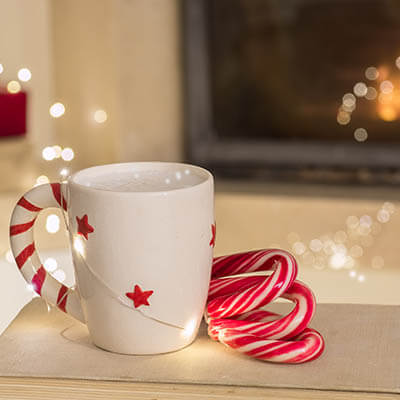 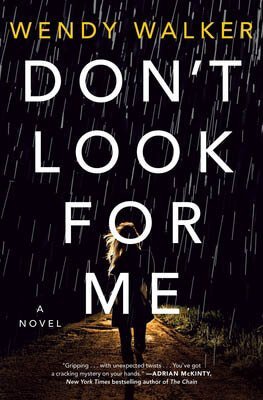 Don’t Look For Me by Wendy Walker (St. Martin’s Press)

Wow! This book kept me guessing until the very end.  I literally COULD NOT PUT IT DOWN. Anyone who loves thrillers in your life will LOVE this book. Slam dunk!

From the publisher: “They called it a “walk away.” The car abandoned miles from home. The note found at a nearby hotel. The shattered family. It happens all the time. Women disappear, desperate to start over. But what really happened to Molly Clarke?

The night Molly disappeared began with a storm, running out of gas, and a man offering her a ride to safety. But when the doors lock shut, Molly begins to suspect she has made a terrible mistake.

A new lead brings Molly’s daughter, Nicole, back to the small, desolate town where her mother was last seen to renew the desperate search. The locals are sympathetic and eager to help. The innkeeper. The bartender. Even the police. Until secrets begin to reveal themselves and Nicole comes closer to the truth about that night—and the danger surrounding her.”

P.S.  House plants are all the rage this year.  Pair this thriller with a Zz plant from Verde Tribe.   If I can keep this plant alive…so can you. 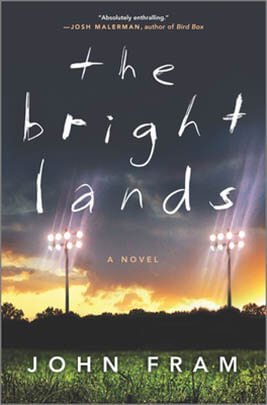 Well… The Bright Lands by John Fram is a refreshing, unique, and killer addition to modern-day fiction…not to mention, one hell of a page-turner. With Texas High School Football as the backdrop and wicked fierce characters at the helm, Fram’s novel is the ultimate queer southern thriller. Beware…there is a supernatural/ horror element that elevates this tale to a dark and twisty place. The Bright Lands is a slow build with an ending that truly puts the pedal to the medal.

From the publisher: “The town of Bentley holds two things dear: its football, and its secrets. But when star quarterback Dylan Whitley goes missing, an unremitting fear grips this remote corner of Texas.

Joel Whitley was shamed out of conservative Bentley ten years ago, and while he’s finally made a life for himself as a gay man in New York, his younger brother’s disappearance soon brings him back to a place he thought he’d escaped for good. Meanwhile, Sheriff’s Deputy Starsha Clark stayed in Bentley; Joel’s return brings back painful memories–not to mention questions–about her own missing brother. And in the high school hallways, Dylan’s friends begin to suspect that their classmates know far more than they’re telling the police. Together, these unlikely allies will stir up secrets their town has long tried to ignore, drawing the attention of dangerous men who will stop at nothing to see that their crimes stay buried.

But no one is quite prepared to face the darkness that’s begun to haunt their nightmares, whispering about a place long thought to be nothing but an urban legend: an empty night, a flicker of light on the horizon–The Bright Lands.

P.S.  Football is fun for the fall, but a Cowboy Yoyo will entertain you no matter the season…Pair it with Fram’s book for the ultimate combo! 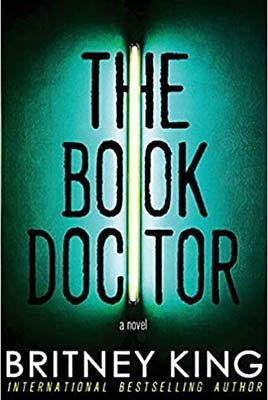 Britney King is my go-to for evocative writing and suspenseful storylines. The Book Doctor, is a menacing read filled with unsettling vibes (not for the faint of heart) that supplied me with a book rush I so needed. Buckle up…King’s book is a dark and creepy ride with twists and turns every step of the way. I was mesmerized by her unrestrained plot, graphic imagery, and warped characters. Fans of the hit show Dexter will devour this book.

From the publisher:  “From the bestselling author of The Social Affair and HER comes a riveting new thriller about a writer desperate to make a comeback who realizes that success may cost more than he can afford to pay when a stranger arrives at his door. George is bitter. As he should be. Once a household name, George is dying to make a comeback, and death may be the only option left to get the public’s attention. Ask anyone, his life is unraveling at the seams. Meanwhile, his new apprentice is everything he is not. The enigmatic man his publisher sends to help is young and ambitious, with looks that could kill, and possibly do. When George discovers that his apprentice’s talent extends beyond fixing broken plots, that his winning formula may, in fact, be a result of making the crimes in his novels come to life, George has to ask himself how much he is willing to overlook to achieve mainstream success. Perfectly paced, The Book Doctor is an electrifying psychological thriller about a life’s work, obsession, and the dangerous places ambition can take you. Full of enough tension and twists to make even the most seasoned suspense reader break out in a cold sweat, it keeps you guessing until the very last page.”

P.S. Fill this Jolly “AF” campfire mug up with some spiked eggnog and enjoy King’s tantalizing read!  The Happy Letter Collective is where you will find it.  No one will be sorry!