A Small But Mighty Stack 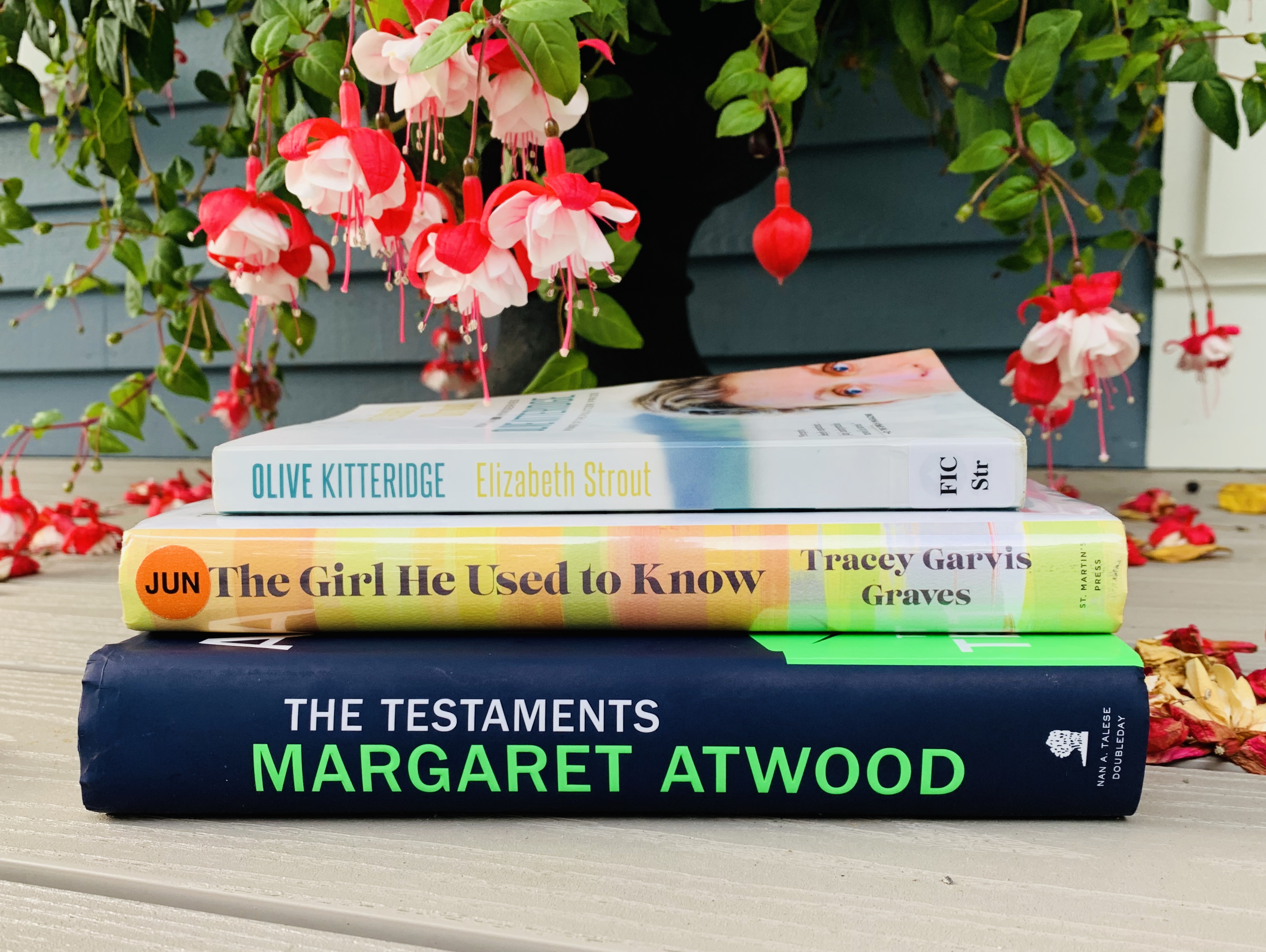 I cannot for the life of me believe that today is the first day of fall. Here in Maine, we are waking up to crisp mornings, orange leaves on the trees, and pumpkin spice EVERYWHERE!  My September reading is off to a great start. From a quintessential Maine novel to a love story that had me at “Hello”, to a sequel 34 years in the making……..my mini book stack is a mighty one. Let’s dive in!

Olive Kitteridge by Elizabeth Strout anyone?  A few quick notes about this book.  First, it takes place in the fictional town of Crosby, Maine.  Second, this book was an Emmy Award winning HBO mini series. Lastly, in 2009, Elizabeth Strout won the Pulitzer Prize for Fiction.  Not too shabby. So why all the fuss? Strout masterfully captures the essence of small town living in Maine. Though Olive Kitteridge  is one novel, it is composed of thirteen short stories starring ordinary people.  All of the stories link back in some way to Olive Kitteridge, a retired school teacher.  Olive is not the easiest of characters to know or like. She will no doubt bother you, frustrate you and just plain drive you crazy.  However, as you get to know her throughout the book, you will find glimmers of her sensitivity much stronger than she lets on. With this said, it is the cast of colorful characters and their stories that paint the different shades of Olive.  Readers will experience Olive through many decades. There is no shortage of grief, loneliness and aging. Raw emotions are abundant, leaving readers vulnerable to their own feelings. Though this is not the most uplifting book I have read, it’s subtleties are extraordinary.  If you look hard enough, you will find love. I thought this book was brilliant. Give it a go! If you have already read this, guess what?????? The sequel entitled Olive Again, comes out this October.

Moving on, if you are looking for a novel that will keep you glued to the couch, try The Girl He Used To Know by Tracey Garvis Graves.  This book has all the feels.  Annika and Jonathan have a unique love story, unlike any I have ever read.  Plan to fall in love with Annika from page one. She is quiet. She is awkward. She is completely lost in social situations.  She is about to throw in the towel with her whole college experience when she joins the chess team. Annika thrives playing this complex and ever changing game.  As she blooms in this setting, the feeling of finally belonging somewhere sets in. It is here where she meets Jonathan, the soon to be the love of her life. Let me just tell you this………… I LOVE THEM TOGETHER!!!!! Their relationship is filled with an innocence that will leave you speechless.  However, there is a catch. Something leads to their breakup. A decade later though, they end up running into each other. As they gingerly unpack their feelings for one another, new discoveries are made, leading them down a whole new path of love. Sorry, but that is all I can say without spoiling this.  Tender moments and harsh realities will keep you hooked. Believe me when I say, you won’t put this book down until the very end.

Last but not least, I devoured the highly anticipated sequel to Margaret Atwood’s The Handmaid’s Tale..…The Testaments.  First let me say…….. I LOVED IT.  But here’s the scoop. I read The Handmaid’s Tale a few years ago and enjoyed it, but was frustrated with the ending.  I simply wanted more!!! I then proceeded to watch all three seasons of the TV show, which really quenched my curiosity. Recently, I read The Testaments.  Without giving too much away, The Testaments takes place 15 years later.  It most certainly has more meat to it than The Handmaid’s Tale.  It is told by three narrators, one of them being Aunt Lydia. The perspectives have a much different tone in this story.  We know from the first book the basics of Gilead and its “purpose”. It set readers up with a dystopia that would be any woman’s worst nightmare.   The Testaments gives readers a deeper look into the Aunts of Gilead, what growing up in this twisted Republic really looked like and the perspective of the people living outside of this regine.  This book was much different than I expected (like many of us, I am not sure what I was expecting). Because I have seen the show, I had my visuals established and had a pretty good foundation going in.  I was pumped to get back to Gilead, get some more dirt from the people living there, and figure out once and for all a way to eradicate this absolute hell hole. The Testaments did reference a few things that occurred only on the TV show.  Because of this, I wonder if the book would have been more difficult to understand if I hadn’t watched the show.  I will never know! Nevertheless, if you are a fan………read this. It did not disappoint.

P.S. Click on the books below to purchase! Happy reading!!!!!

The Girl He Used To Know by Tracey Garvis Graves

The Testaments by Margaret Atwood 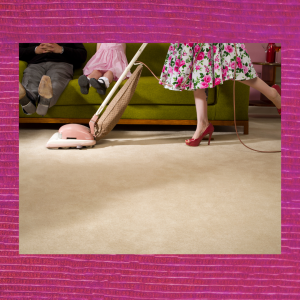 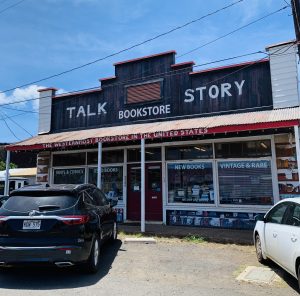 The WesternMost Bookstore in the United States