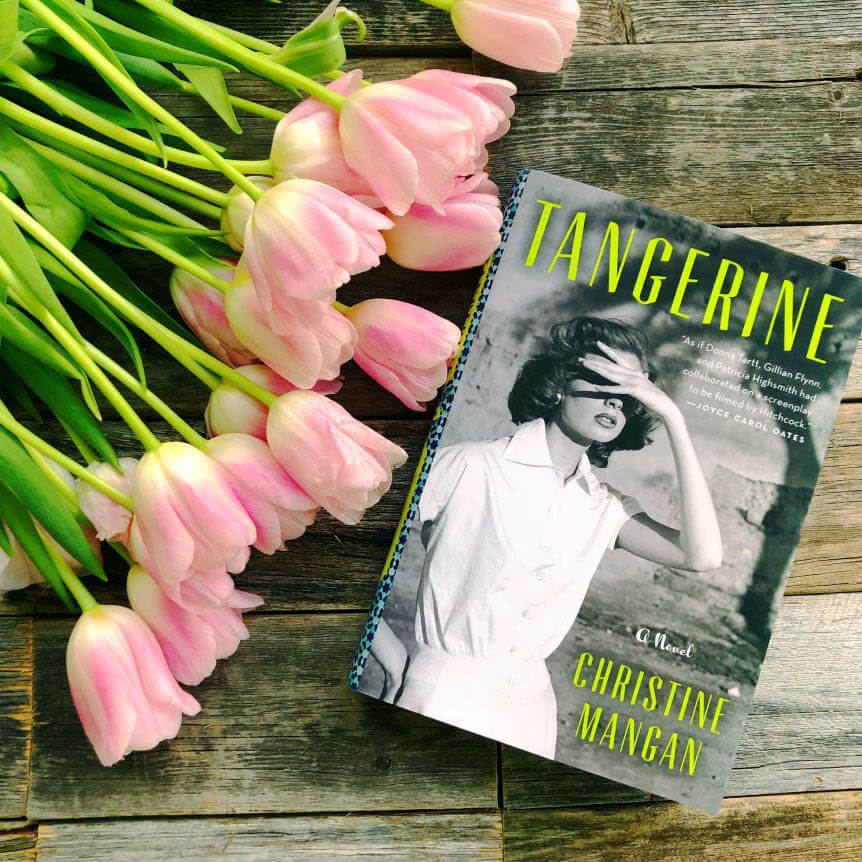 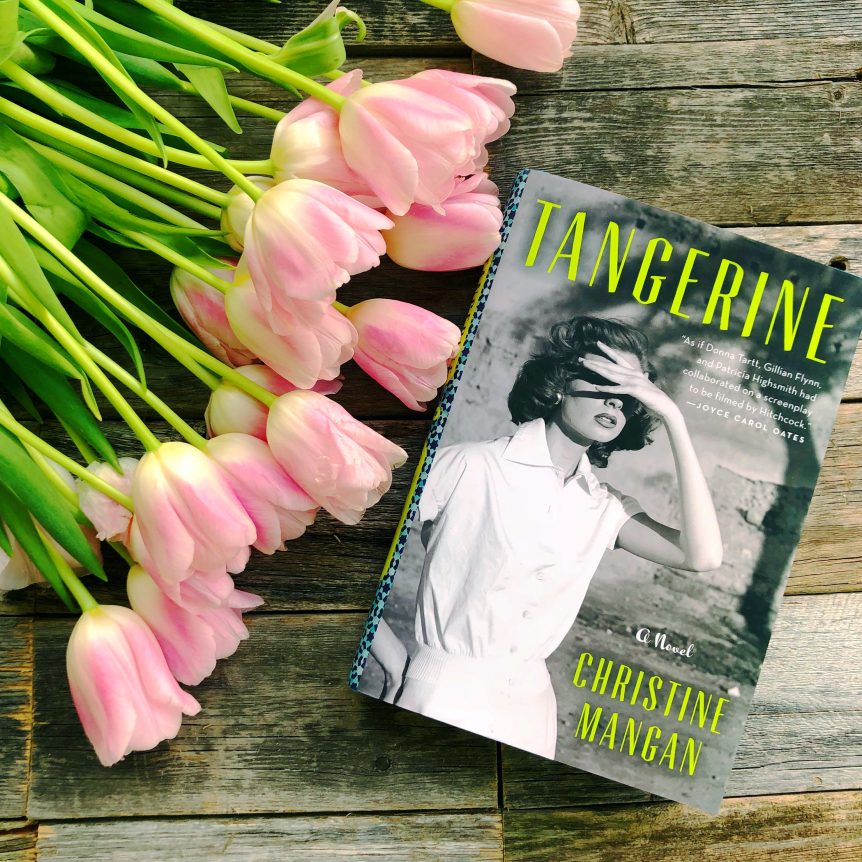 I will admit, I picked up the book, Tangerine, by Christine Mangan based on looks alone. It was hard to resist a cover that screamed style, class, and Marilyn Monroe. Though this book does take place during the prime-time Marilyn era (1950’s), it has nothing to do with the lovely Norma Jeane. Instead, it follows fictional characters Alice Shipley and Lucy Mason as they both individually narrate this story in alternating chapters. To me, Tangerine was a light psychological thriller with just the right amount of suspense, mystery, and warped characters that kept the pages turning.

The story primarily took place in Tangier, Morocco (so well described by Mangan) with flashbacks to Vermont where Alice and Lucy were friends/roommates at Bennington College.  I use the term “friends” lightly because to me, the definition of friend does not include the words obsessive, possessive, creepy and deceitful (think Single White Female).

Following college and a “terrible tragedy” that occurs, Alice marries a man named John, and quickly moves to Tangier with him for his job and to escape from Lucy and their past.  Alice is nothing less than stunned when Lucy appears at her door in Tangier (looking for a place to crash mind you) dragging the past with her. With John soon vanishing and nowhere to be found and Lucy’s incredibly sick mind games, I was second guessing my own predictions until the very end.

I will tell you this, Alice and Lucy are extremely unreliable narrators.  My hope is for readers to keep it light and not over analyze this detail. The best thing to do is bask in Alice’s nervous anxiety and Lucy’s twisted behavior.  The story will unfold slowly leaving you glad you finished (and wanting a hot cup of mint tea to sip on).

I really hope my friends enjoy this quick read.  Be on the lookout for my next letter.

Rumor has it that Tangerine is being made into a movie starring Scarlett Johansson and George Clooney!!!!!!!!!!!!